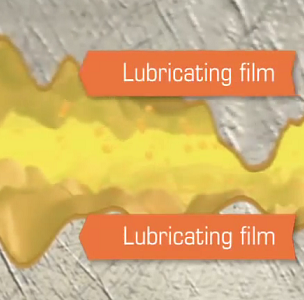 Loss of Lubricity in Diesel Fuel

Why Loss of Lubricity in Diesel is Proving Fatal to Marine

The trend towards higher biologically sourced energy and the global commitment to reducing sulphur has led to an increased use of bio-diesel and Ultra Low Sulphur Diesel.   While we all understand the rationale behind this introduction in terms of the environment and health, it has brought a huge range of side effects in relation to storage, combustion, ignition and lubricity of hydrocarbon fuels.  While most people may be familiar with the microbial problem (Diesel Bug) many underestimate or are unaware of the effects of loss of lubricity caused through the process of removing the sulphur.

Additionally reducing the sulphur levels in fuel decreases the acids formed in engine combustion chambers, offering the promise of extended engine oil life.  So, on the face of things the reduction of sulphur is all highly positive in terms of engine wear and tear; however, there is more to it than meets the eye.

So if ULSD is so good for the environment and promises extended engine life why are there concerns about using it?  As low sulphur emissions became mandatory, fuel refiners have had to develop new technologies to reduce the sulphur content in order to meet the emission standards.   The issue is in the refining process used to remove the sulphur.  The most cost effective way is to use a chemical process called hydro-processing.   During hydro-processing the sulphur in the fuel is removed and replaced by hydrogen resulting in a cleaner burning fuel with improved performance.  Unfortunately as hydrogen is a highly reactive element it also reacts with other components in the fuel removing the polar and aromatic compounds that provide conventional diesel fuel with adequate lubricating capability.

Why Lubricity is important

All diesel injection equipment has some reliance on diesel fuel as a lubricant, especially the rotary and distributor type fuel injection pumps in today’s modern common rail injection systems. Often relying on hydrodynamic lubrication, these pumps are lubricated by the fuel. Other components such as injectors, unit injectors, unit pumps and in-line pumps typically consists of a plunger or needle operating in a sleeve or bore and are boundary lubricated.

In fuel of questionable lubricity the amount of wear or scarring that will occur between the two metals can be much greater, leading to higher wear thereby reducing emissions and shortening the component life.

So ironically, as the sulphur levels have decreased in an ECA so too has the lubricity and a lack of lubricity can result in increased emissions through wear. A conundrum in itself.

Taking this together with increased fuel consumption from excessive pump wear and even potential catastrophic failure means that vessel managers are duty bound to do something to aid lubricity as a fundamental of responsible vessel management, this is no longer a ‘nice to have’ it’s a must have.

We know that without lub oil a diesel engine will grind itself to a premature death.  That statement now holds true for fuel.

We know that without lube oil a diesel engine will grind itself to a premature death, we can now say the same about fuel components.

The International Council on Combustion Engines ( CIMAC ) set up a subgroup to advise on how best to deal with engines running on low sulphur fuel.  In their document ‘Guideline for the operation of marine engines on low-sulphur fuel’ they highlight lubricity as one of the most important issues to consider and state that lubricity characteristics can be restored using lubricity improving additives.

Lubricity can be checked using equipment called an HFRR. Producing a “Wear Scar” result. In Europe this is 460 microns, but most manufacturers would want to see 400 microns as the repeatability of the test is +/- 60 microns. So although a responsible supplier has added the minimum additive to meet the ISO specification of 460 microns the fuel could still fall short of having adequate lubricity. (The lower the number the better the lubricity).

With this in mind then clearly, the responsibility rests firmly with the end user to maintain the lubricity and reliability of their diesel engines.

Luckily compensating for the loss of the vital components that aid lubricity is relatively straight forward.  MarShip specialise in keeping the vital components of the engine (air, fuel and oil) in tip top condition.  Working with global chemical additive manufacturers who supply additives to the world’s oil companies they have produced their DieselAid® additives aimed at addressing specific fuel problems as opposed to the commonly promoted ‘catch all’ where the customer is buying chemicals in an additive package that are not needed.

DieselAid-L : is a lubricant additive to combat the known problems with Low Sulphur Diesel  as discussed above, specifically for ships that bunker frequently and do not hold fuel in storage for long. For approx. 0.3% increase in the cost of fuel it can save many thousands of dollars in worn components. Dose rate is 1:10,000 litres.

DieselAid LD: as above but also a deposit control to keep the fuel system clean and efficient to maintain fuel consumption and an essential component to help meet ECA legislation after a passage on heavy fuel. Doe rate is 1:5000 litres 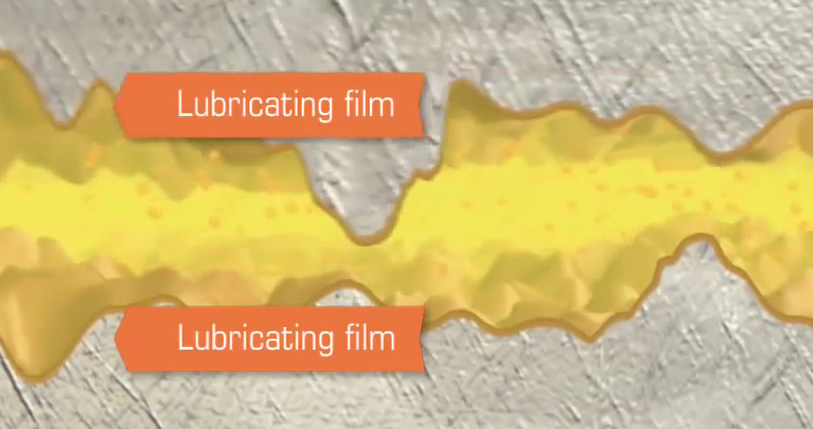 Lubrication is essential to protect the moving parts of your engine 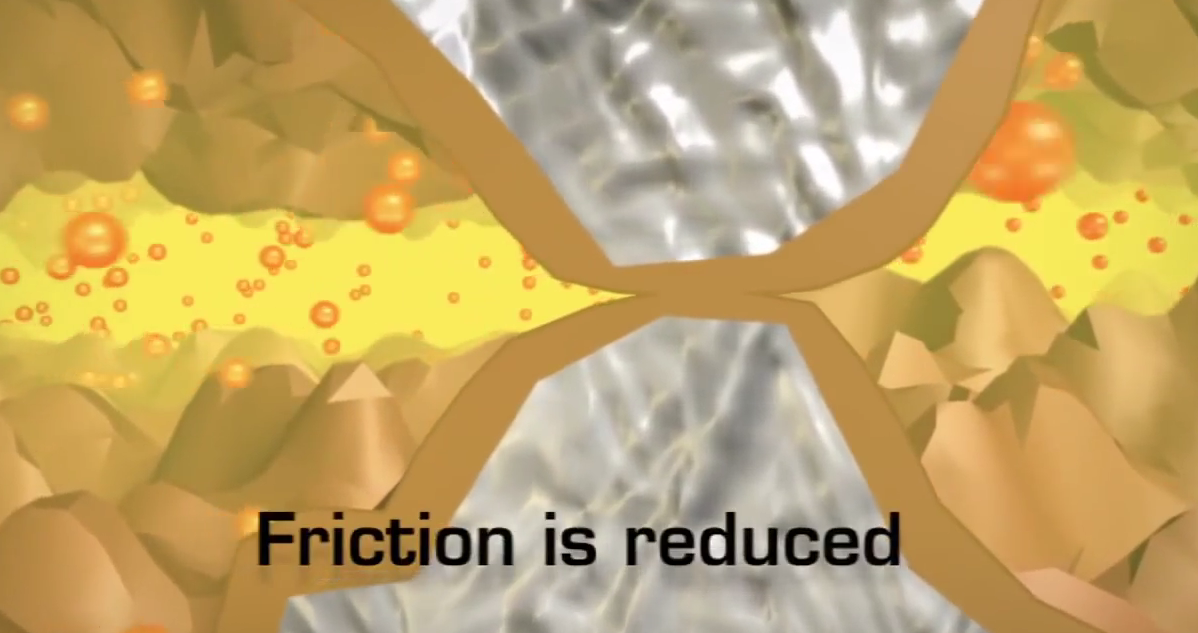 With such low tolerances it is vital to protect your engine