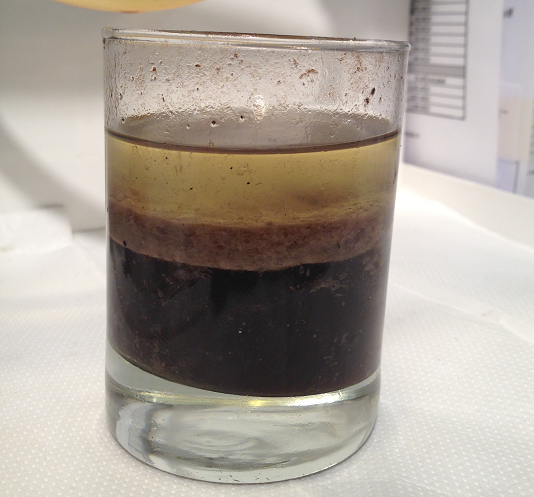 How Does Water get into my Fuel Tank?

Water is a breeding ground for diesel-bug, but why is water in your fuel?

Diesel bug is the collective name for the microbial infestation that causes sludge and slime build up in your tanks that blocks your fuel filters.  It’s made up of the bacteria, yeasts and molds which the fuel absorbs from the air.  The bugs attach themselves to the water droplets in your fuel and drop to the bottom of the tank where they feed from the fuel above.  They double in numbers every 20 minutes, excrete waste and die, leaving the sludge and slime that clogs your filters.

Where Does the Water Come From?

There are many ways that water gets into fuel.   Water is often present in the fuel when you initially buy it.  Quite often it finds its way into your tank through condensation resulting from temperatures rising and falling throughout the day, this can be especially problematic if you tend to tie-up alongside for days, weeks or months at a time.  Diesel fuel is highly hygroscopic, which means that it actually absorbs water from the air.  Bio-diesel which makes up 12% of the most commonly used EN590 fuel absorbs 30 times more water than standard fuel.

Is Water in New Fuel?

Fuel stored in tanks is as susceptible to water contamination as water in your own tanks, just on a larger scale.   Don’t forget the hygroscopic nature of fuel means that it is absorbing water from the air as soon as it is produced.

It's more than Just Diesel-Bug

Most engines can handle a certain amount of water in fuel without any obvious running problems (excluding diesel bug contamination) but it will cause damage to the engine, especially today’s high powered engines with common rail fuel injectors.  These engines have fine tolerances and rely on fuel as a lubricant, the water molecules reduce the amount of lubrication given by the fuel causing additional wear.  As well as injectors it can damage pumps and cause corrosion.  Critically there is the possibility of  explosive damage to the fuel injectors as the combustion process super-heats any water present..

It’s clear that having water in your fuel is not good.  Its presence should make alarm bells ring.  If you have any concerns that water may have contaminated your fuel you can always call us for help and advice or read our article on Removing Water from Fuel. 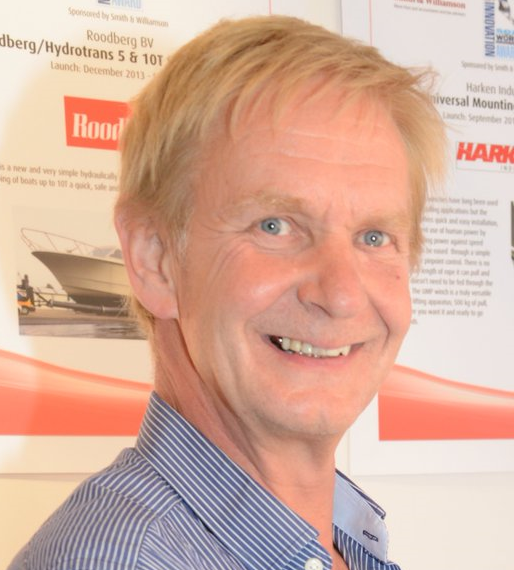 Peter Weide is MD of MarShip UK, a UK based company specializing in optimising the efficiency of marine diesel engines. Advising on maintaining the cleanliness of Air, Fuel and Lubricating oil, we regularly recommend solutions to operators and appear regularly in industry press, with our full range of diesel additives DieselAid we can offer solutions for most operating conditions and wont advise them if you don’t need them.