Oil contains smart additives which hold contaminates in suspension, the oil becomes saturated with these contaminants and this is when it needs changing.  All you need to do is remove the contaminates and the acids and you can continue to use the oil.

The UK manufactured EDI Lub Oil Purifier is a clear two stage process.  Although the first stage of the process is through a traditional 2 micron absolute filter, it is the second stage that a new to the industry process is carried out.  In this stage the oil flows over a patented heated plate where water & gaseous acids from combustion, fuel dilution etc., are evaporated.  The additional removal of these liquid and gaseous contaminants means oil life can be considerably increased over the traditional methods that only remove the suspended contaminates. 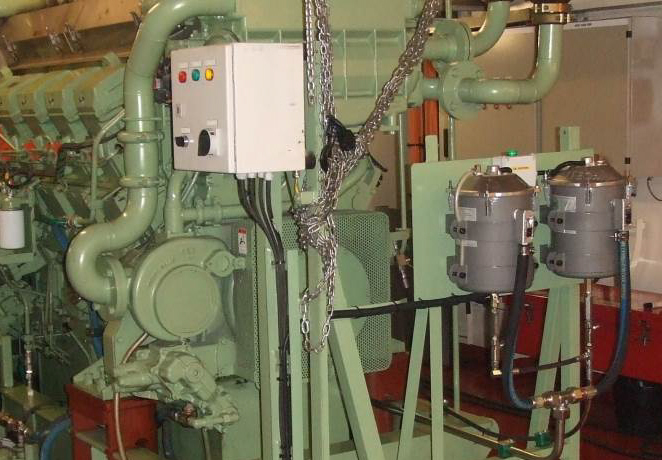 "We rented a portable EDI Lube Oil Purifier from MarShip , model EDI800 and managed to reduce a 4.03 % seawater contamination back to zero in our starboard Voith Unit over two months whilst investigating the water ingress.  The CJC filters that were already fitted swelled up and blocked after approximately 2 hours.

Testimonial from Chris Thompson, Technical Manager, South-West Region  SVITZER
Antony Hosking – owner/operator of both the
Stelissa and Silver Dawn – Newlyn, extended his oil drain by 4.  Representing a huge 75% saving in oil costs!
Testimonial from Antony Hosking, owner operator of Silver Dawn & Stelissa
This video demonstrates the devastating effect just a teaspoon of water has on oil

Pays for Itself in Two Oil Changes 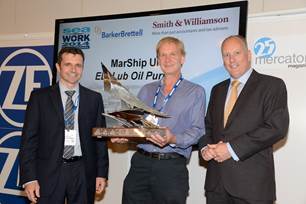 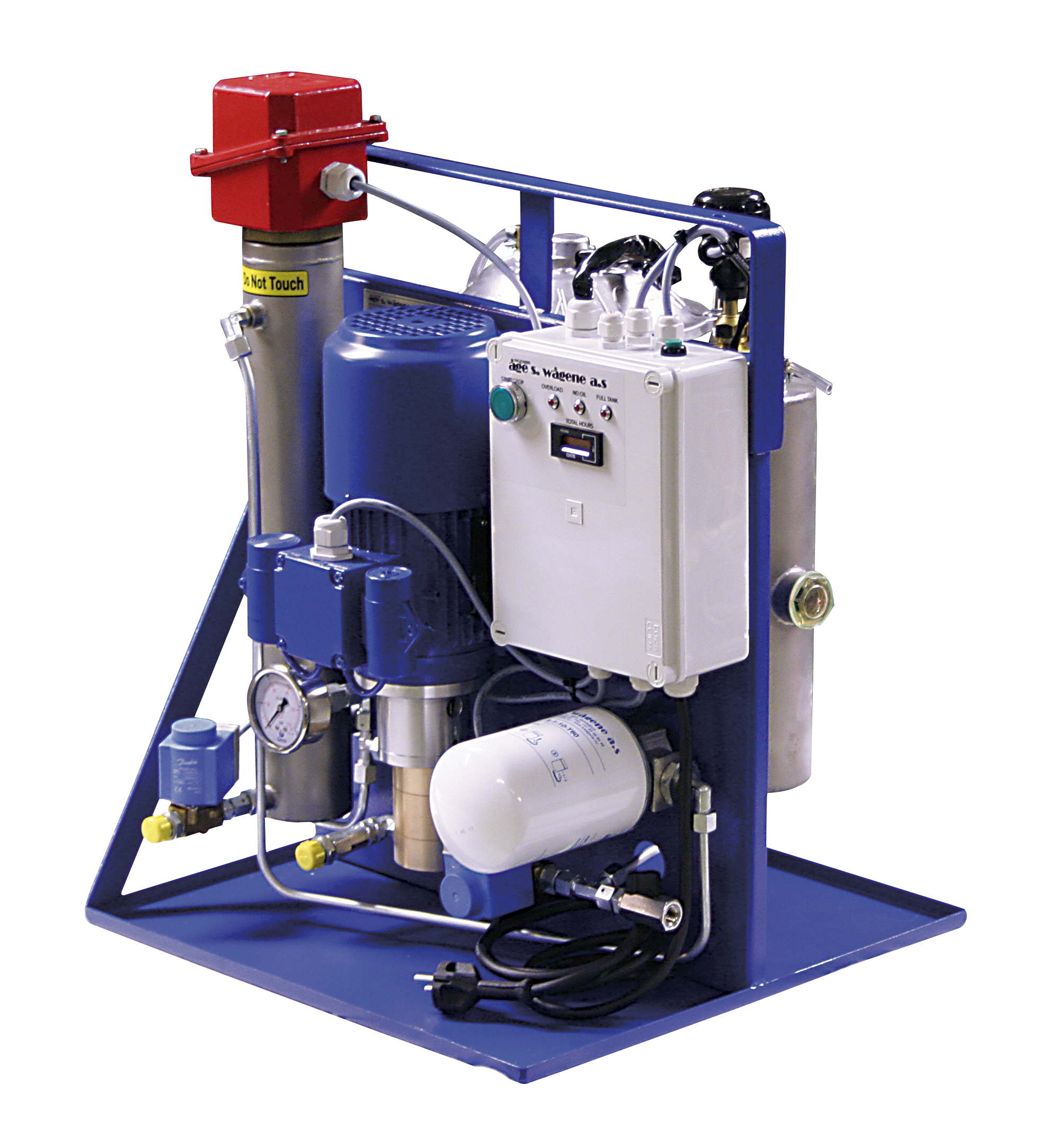 Also Available as a Portable System for Hire

Also available, as a fully portable system, the EDI is mounted on a frame complete with heater and flow and return pump to enable “off-line” operation of multiple systems. This unit is available as a gravity return to a header tank or fixed directly into any high pressure closed system ensuring 24 hour operation. The EDI Purifier is available to rent as a standalone unit for flushing a system or positioned over its own 600 or 1000 litre  (IBC) tank to provide cleaning of  the oil during equipment maintenance